Accuracy of Preoperative Endometrial Sampling for the Detection of Endometrial Pathology: a Retrospective Study 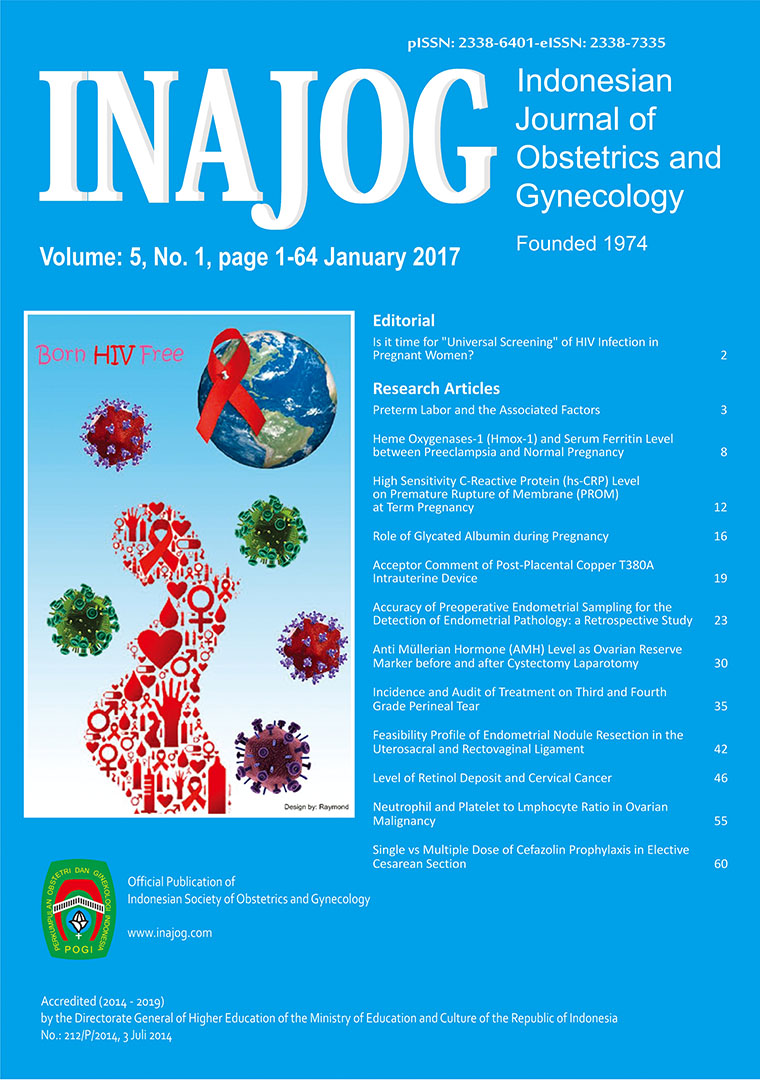