MonoplantÂ® the Indonesian Implant: The Overview of Implant and Its Development

NorplantÂ®, as a first-generation levonorgestrel implant and containing six capsules, has been shown to be effective as long-term contraception since more than 25 years ago. In the process, then the number of implants was reduced to two rods called Norplant-2Â®, which is then updated into JadenaÂ® (in Indonesia) or JadelleÂ® (in America). As a country with the largest implant acceptors in the world, Indonesia has developed its own implant method consisting of two rods called IndoplantÂ®. Currently being developed implant that consists of single rod called MonoplantÂ®. MonoplantÂ® is expected to be the best option because it only consists of a single rod implant that is easy to insertion and remove, effective and safe for at least three years. [Indones J Obstet Gynecol 2011; 35-1: 40-6] 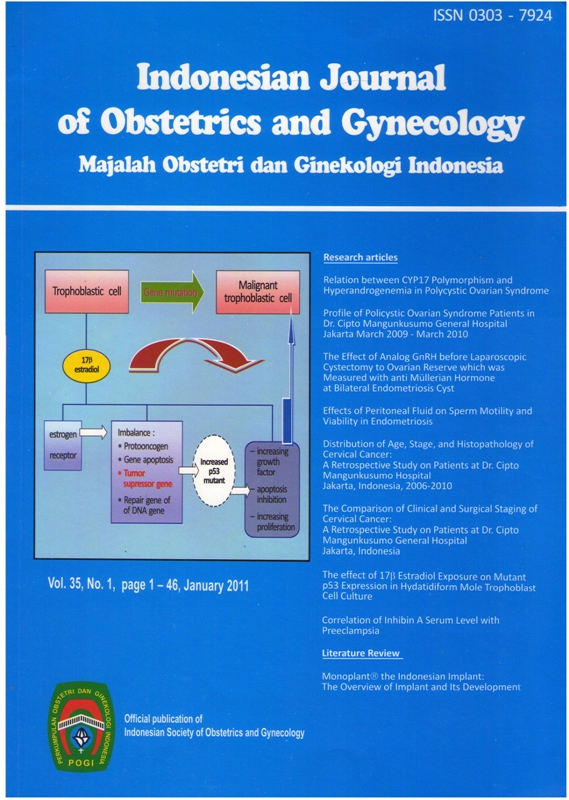