The effect of letrozole and clomiphen citrate in mature follicle count, ovulation and endometrial thickness in unovulated cycle women 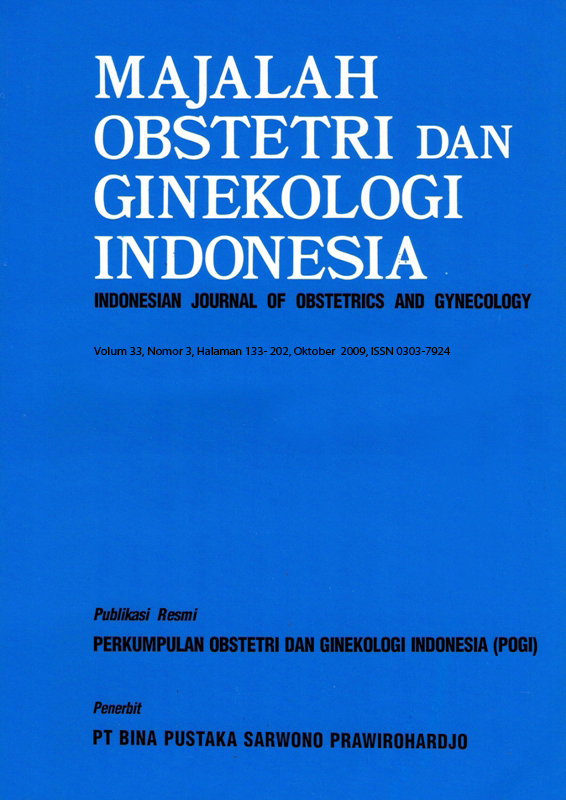